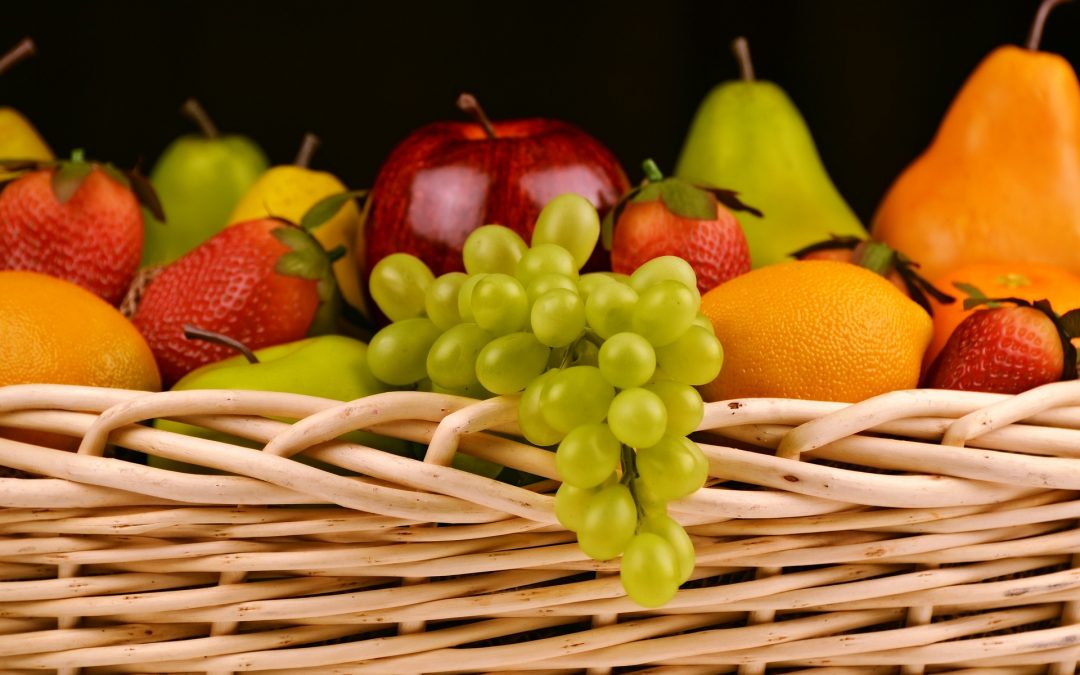 I was having lunch with an old colleague of mine, recently. He was giving me some flack about a career decision I made.

“I cannot believe that you chose Option A when Option B was clearly on the table for you. Why in the world would you pick Option A?”

Admittedly, I put up a few weak defenses but the truth is he was right. Option B was clearly the better option.

Not only that, Option A has been a tougher road. It’s forced me to walk in a bit of humility. It’s forced me to face things about myself that I’d rather not know, rather leave undealt with. Option B would likely have bolstered my ego, and I would have been too busy being successful to notice some of these character flaws.

So why didn’t I take it?

Because you can’t buy fruit.

Christian money uses the term “fruit” to mean many things other than it does. They use it to mean “harvest”, “benefits” and “production.” But you can buy these things. You can sell out a stadium for a crusade given enough marketing dollars. You can get clean water in an African village given enough money. You can build a bigger church, better platform, and larger following, with a little bit of grit and gobs of mullah.

Nearly every big-name evangelist has tried. They’ve tried to let the “harvest” they produce be worth the lack of character they’ve possessed, but every moral failing, every self-promoting charlatan, every grifter has proven:

Love, joy, peace, patience, kindness, goodness, gentleness, faithfulness, and self-control can’t be bought at the market. You can’t purchase a fruit training program. No matter how much success you buy, achieve or measure, you can’t buy fruit.

I’m determined that if I’m going to choose a direction, it needs to produce fruit. Not a harvest, not an increase. Fruit.

If it doesn’t form the character of Christ in me, it’s a non-starter. No matter how much I can make, how much my platform will grow, or how respected I’ll become. The price is too high if it won’t produce fruit.

Sometimes God invites us into a choice that is objectively worse than its alternative.

Maybe it’s a career regression, loss of money, or reduction in reputation. Why would God do this to us? Because he wants to forge His character in us.

I don’t know that the American church has a place for those things, but it needs one.

That’s what’s so wrong with Christian money. We’re constantly trying to find a way to “win with money”, (not in the Bible by the way). We forget to be “formed into the image of Christ” (in the Bible)

We interpret a verse like Jeremiah 29:11 to mean that God is going to give us sunshine and rainbows. In contrast, the Prophet was informing them that their captivity was going to be lengthy.

All the way through the time of Christ to the destruction of the temple Israel was waiting for God to give them “a future and a hope.”

It did. It just looked like a crucified savior instead of a military champion.

When we go through financial hardship do we pray “Lord, use this challenge to form your character in us?”

James says we should “consider it all joy when you undergo trials…” Why? Because the “testing of your faith produces endurance.” (James 1:2-4)

Jesus’ most important work was done by “losing”.

He didn’t even consider equality with God as something to be held on to but he poured himself out as a servant to all. (Phillipians 2:6-7)

To be a servant to all.

And the church doesn’t have a grid for “not holding onto” money.

Sure, we want you to give money to the church.

Of course, we want you to donate to the missionary.

Naturally, we want you to get a high-powered job so that you can give more money.

I’ve never heard a pastor champion the idea of working less or making less in order to do the good works that God has for you. I’ve never seen a church mortgage their building to feed the poor.

It doesn’t mean it hasn’t happened, but I’ve never seen it.

We try to measure the game of the kingdom by a worldly scorecard. It doesn’t work.

For a brief minute, I started beating myself up while I was talking with my friend. I could visualize myself living in an option B world.

But I can’t buy the fruit that’s been produced in me.