When to Do it Yourself 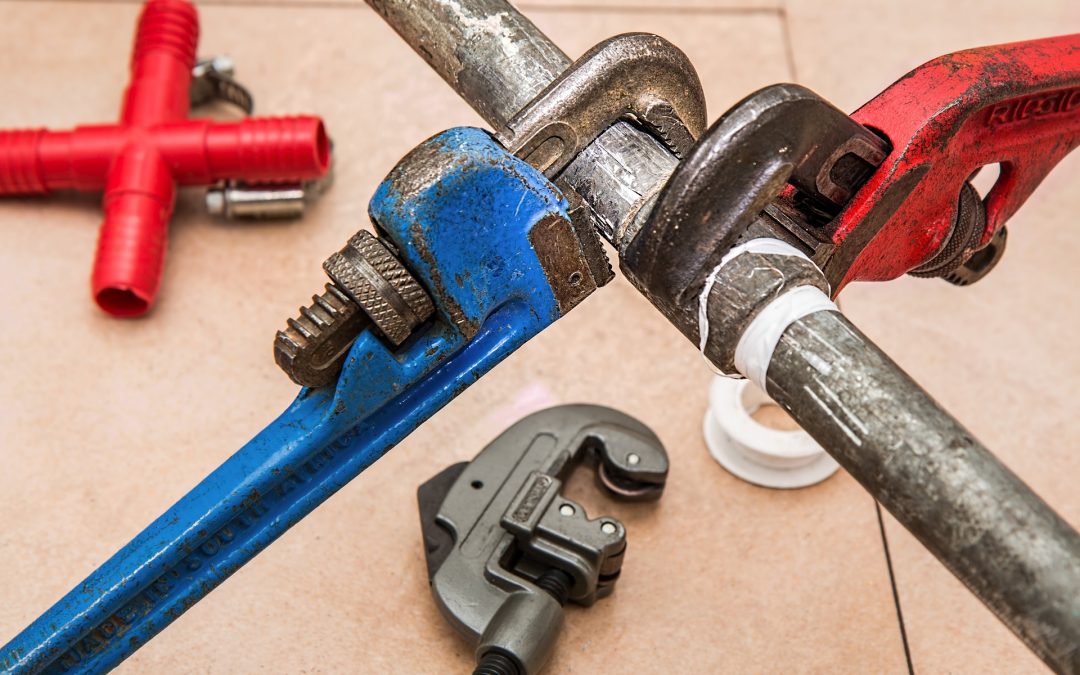 I’ve completed more of my own vehicle maintenance, more home, and rental repairs, and attempted other things that I previously would have hired out. I’m not naturally a mechanically inclined person. Armed with Youtube and a confident spirit I’ve jumped into project after project with (mostly) positive results and a bit of saved money.

Deciding when to DIY is not simply a question of saved money. There are two popular schools of thought when it comes to DIY. They are both incomplete.

The first says that doing it yourself saves money. Out of a scarcity mindset, some people refuse to pay professionals to do work that needs doing. While sometimes this saves money, other times it makes problems worse or keeps them off mission as they spend their time tinkering with things they could easily outsource.

On the other hand, others see it as a purely mathematical decision. “If I can make X/hr and it costs less than X/hr for someone to do the work, I’ll hire it out”. While this seems to make sense on the surface.

There’s not an unlimited amount of work at X/hr. Even if you could seemingly never run out of work, your ability to work is limited. Perhaps on a Saturday morning, you wouldn’t normally be making anything. Maybe spending a few hours changing the oil in the car or fixing your mower is a way to squeeze value out of otherwise unproductive time.

There are nonfinancial reasons you might want to do it yourself, as well. It’s healthy to spend time working in “another person’s world”. It can be satisfying to work with your hands. Lifelong learning is an admirable habit.

Here are some things I think about to help me decide if I’m going to Do it myself or hire it out.

What Can I Learn?

If it takes me eight hours to learn a two-hour process that I may use in the future, that’s likely worth my time. Especially if it’s a recurring task. Changing the brakes on a vehicle, replacing an outlet, and preparing your taxes are all routine events. They are also skills that you can help others with.

On the other hand, rebuilding a transmission could very well take me a lifetime to learn, and the odds of me needing to do that more than once are low. Add in the specialized gear needed for such a process and that’s something I’d likely hire out.

Is this a skill that would be valuable for me to know how to do?

Can I save money in the future with this education or benefit people around me?

If so, I’ll likely try to tackle it myself.

What if I Do it Wrong?

Electrical work is difficult to know if you did it wrong. Wires can short and arc for a while before they start a fire. Fooling around with a breaker box is potentially deadly. You won’t know your will was prepared wrong until your dead. You won’t know if your taxes are incorrect until you’re audited. You won’t know how risky a stock pick you made until the market drops.

On the other hand, if my brakes aren’t working, a test drive will probably indicate that. In the worst case, I can tow the vehicle to a garage to get them fixed correctly. If a pipe is leaking, that’s pretty obvious. If your website looks goofy, you’ll know.

Sometimes saving a couple of hundred bucks can cost you thousands or send you down the wrong path for decades without you knowing it. On the other hand, sometimes perceived risks are just that—perceived.

How bad could things go if you tried it? What’s the worst that could happen?

If the ramifications are severe perhaps you should leave it alone. But if your downside risk is minor, why not try it?

Who Can I Connect With?

Who can I do it with? Who could I hire?

How can you turn the broken pipe or potential project into a win for the Kingdom? Could you hire someone who really needs the work? Or use it as an opportunity to get to know a neighbor or church member?

Especially for men, (I’m unsure if the same is true for women) working together on a project is an easier way to build connection than simply having coffee together. When the conversation dies it’s less awkward, you’re achieving a goal together.

I live in a rural part of the country. Rural people are independent. They don’t like people in their business. They don’t ask for help. We so often think about ministering to people by helping them. I like the ministry of asking for help.

When I have my car jacked up in the driveway there’s a 50% chance my neighbor will end up in my yard telling me what I’m doing wrong. Truth is, he probably knows better than me, but that’s not all we talk about. He tells me about his work and family and expresses his frustrations. It’s not a glamorous ministry. He’s not dropping to his knees and asking how he can be saved. I’m not preaching a sermon. But we’re making a connection.

Is there anyone who is slightly better at the skill (or someone you can teach the skill to) who may benefit from being around you?

On the other hand, even though you COULD do the work, are you aware of someone who really could use the pay? A down-and-out handyman, a church member who just launched a business, or a neighbor trying to make ends meet. are all people you may decide to part with the money, save your own time and invest in people around you.

In 1 Thessalonians, Paul encourages his church to “work with their hands”. In the knowledge worker economy opportunities to work with your hands can be few and far between.

I don’t think there’s anything especially spiritual about working with a screwdriver over working on a keyboard, but there is something about it that connects us with people and the world around us.

Doing work you’re not used to is humbling. Having to become a student in a world we haven’t mastered reminds us that maybe we’re pretty good at what we do, but we’re not all-powerful.

It takes humility to recognize your limits or respect the complexity of the work and bring in a pro. There’s more to the decision than simple math.

What DIY project are you getting into next? Is there a way you can advance the Kingdom while you’re fixing what’s broken?