What if I Supported a Ministry in Scandal? 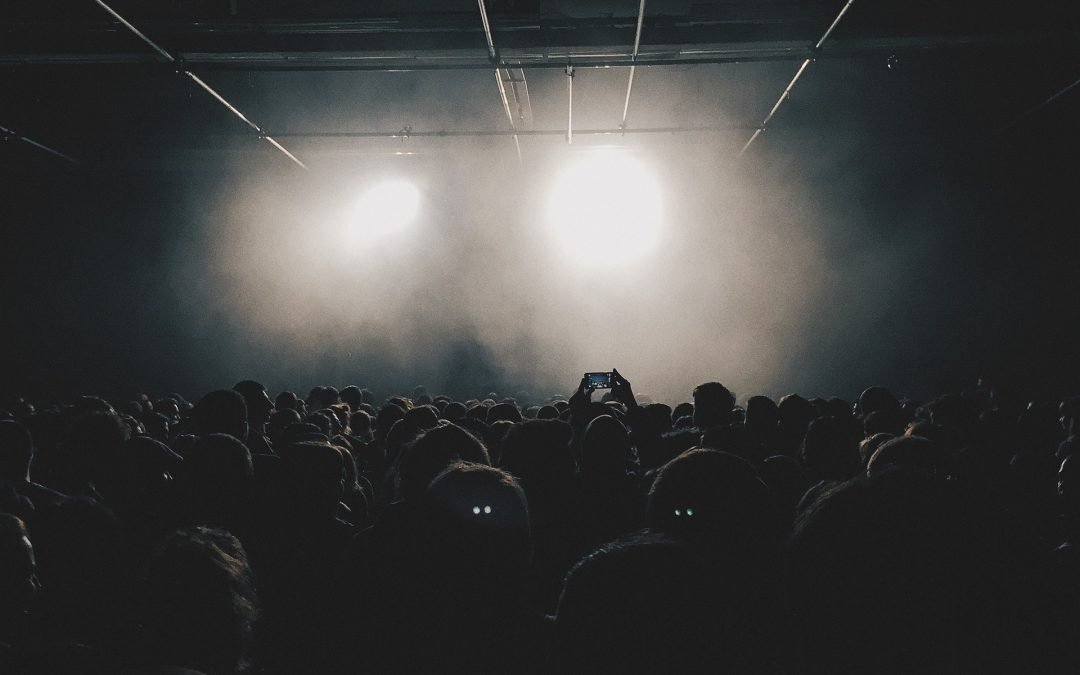 It seems we can’t go a week without uncovering a scandal of a well-known ministry. From Mars Hill to Bill Hybels to Ravi Zacharias, we seem to be in a season where the mighty are falling. I often scan the horizon to see if one of the ministries or pastors I think highly of might be next. What if one of the organizations I’m involved with falls? What if I’m giving money to the next cautionary tale in power abuse, sexual exploitation, or using godliness as a means for gain?

Am I part of the problem if I’m financially supporting an organization like that?

How can I avoid advancing an organization that appears on the up and up, but operates from a place of selfishness and greed instead of sacrifice and godliness?

Voting With Our Dollars

Every time we give an organization money, whether it be a non-profit or a for-profit, we vote with our dollars.

When we donate money to a church, nonprofit or civic organization we’re joining with it. We’re voting “yes” for not only the things it says it is for but for the way those things are done.

On the other hand nonprofits, especially churches have a low degree of transparency. There’s no required reporting for a church and you can only tell minimal things from a nonprofit’s 990 (and that’s if they tell the truth).

When a scandal hits an organization you’re a part of, it’s easy to fall into guilt over your partnership with it and blame yourself for a myriad of things out of your control. This has left more than a few people reconsidering their faith. Some, however, steel themselves against compassion, and shrug off the loss as something that “wasn’t their fault”.

The answer is a bit more nuanced.

Committing to a Community

When we give money to an organization it represents a commitment to a community.

Giving money says “I want to be a part of the work that you’re doing.”

Consider getting involved beyond your money.

If you’re willing to give dollars to an organization, you should be willing to offer your skillset, time, or expertise. If you’re not, perhaps you should focus your giving someplace where you are.

Being in the community means pooling resources, money, time, and skillset. It doesn’t have to be a lot of money or a lot of time, but giving both gets you closer to the organization and a better view of how it truly operates.

Follow the organization on social media and actually read its newsletter. Annually inspect their form 990 or attend the annual meeting. If something doesn’t make sense or sit well with you, ask a question.

Donating money is more than stroking a check, it’s joining a community. If we think of it this way, we might hesitate before we simply stroke a check when asked.

Far too often in the church, accountability means reading pastors the riot act.

That’s not what I mean by accountability.

It’s just trying to get your way.

It’s not helpful at all.

Asking questions gives a leader an opportunity to explain the rationale for decisions which quickly reveals their heart.

How are we thinking about the use of the building?

How do we determine salary levels?

What is the process for budgeting?

How do we determine which ministry opportunities to engage in and which to close?

Questions are an opportunity to bring things into the light.

When you inspect stories like Willow Creek and Mars hill and Ravi what comes out is that someone was asking questions and concerns were raised before the actual scandal. Those questions were handled with aggression. They were shut down. People were fired. The questions weren’t answered.

You don’t have to agree with the rationale. However, if a leader can’t or won’t articulate a rationale or doesn’t receive questions with grace, it’s probably not a place to put your dollars or your time.

I will, as a precaution, remind you this doesn’t mean we accost our pastors and leaders with suspicion. It means we should approach communities we want to be a part of with genuine curiosity, in an effort to help make them function better and to seek to understand the ministry philosophy.

Just because we disagree with a ministry philosophy doesn’t mean we part ways. It’s when leaders show a distaste for accountability that you should run for the hills.

What if you’re doing everything in your power to be part of a community and keep people accountable but still something happens?

How should you think about those “lost” dollars? What is your role?

In the Western world, we have a very individualistic worldview. We either see something as directly our fault or not our fault at all. There’s little in between.

All through the history of Israel periods of sin were followed by periods of renewal. The first step of renewal was repentance, not just for their sins, but the sins of their community.

Repentance means to “change our mind”. We have to decide what we originally thought was wrong. And we need to be honest about it.

Instead of trite sayings like “look at all the good that was done for the gospel”, we have to openly say “the way these things were done was wrong and I’m sorry.”

If you’re giving $50/month to a worldwide ministry, there probably isn’t much you can do to make things right. Perhaps instead of ceasing your donation and keeping the money, you can find a way to deploy that money somewhere that will help heal those hurt or prevent a future scandal.

If you’re a board member of a local church, you probably carry a large responsibility for making things right. That might include meeting individually with congregants, proactively reaching out to apologize to those hurt on the organization’s behalf, and inspecting why you ignored the warning signs.

We also need to lament.

The Bible says we should “Weep with those who weep” (Romans 12:15). We need to spend time compassionately entering into the pain of those wounded, whether they be women exploited, people whose money was misappropriated, or folks who rested too much of their spiritual lives on the icon of the ministry.

Read articles and open letters from people who were wounded. If possible, sit with those hurt and listen compassionately. Weep with them. Enter into their pain. If you are the one damaged by it, don’t just pull yourself up by your bootstraps, seek pastoral and therapeutic counsel.

Acknowledge that there is a wound and it needs to be healed.

While you may not be to blame for the moral failings of a famous pastor or the embezzlement within an organization, by giving money and service to the organization you join the community.

As stewards of God’s resources, we have a responsibility to ensure that our money is deployed in organizations led with a spirit of humility and mission-mindedness. We should hold those entrusted with our money accountable, not in a demanding way, but in a way that suggests we want to help.

Ultimately, just like the widow who gave her two coins to a corrupt temple, we give our money to God. When things fall apart and don’t look the way they should, we need to turn to Him, acknowledge the failure and allow him to heal the pain in us and through us.