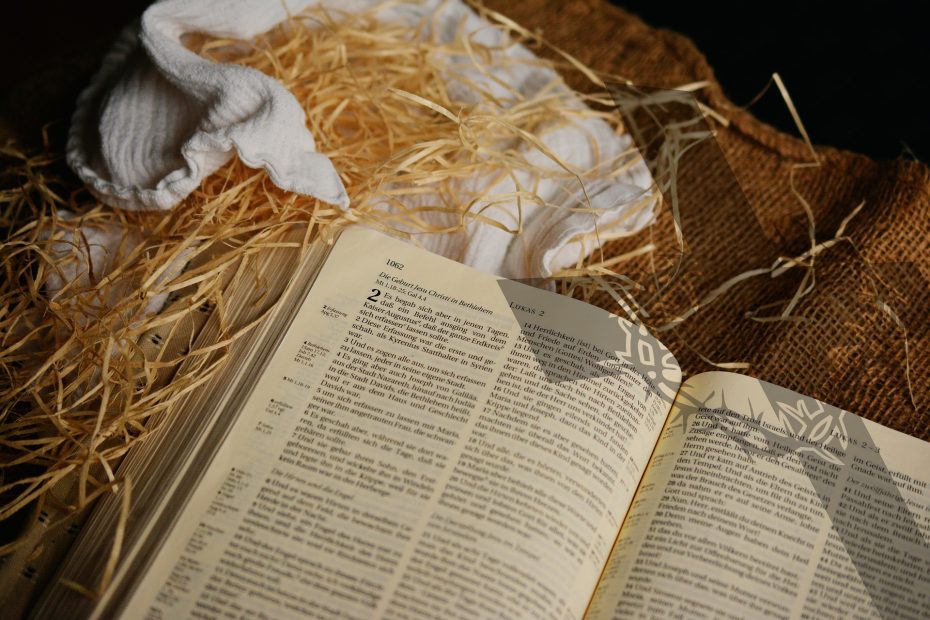 When we approach our money as Christ followers, the obvious first step is to look at the Bible for money advice. Unfortunately, many have done this and constructed some pretty wacked out theologies (prosperity gospel much?).

The problem is, when we approach a 2,000 year old text with modern eyes and perspectives we can think the Bible is saying one thing, when it’s really saying something else. We can put the scene of a first century Israel occupied by an outside oppressor in the setting of a Western Democracy. Sometimes, we take away lessons that just aren’t there. Other times we take away the opposite of the lesson taught.

Understanding just a little bit about how money worked in the first-century can shed some light on how we read the Bible and therefore how we think about money. Here’s just a couple historical facts about the time while Jesus walked the earth, that will change how you read your Bible.

In the Western World, ‘tax collectors’ are associated with government people. I’ve heard many a sermon where Zacchaeus is related to an IRS agent.

We didn’t grow up with stories of knights in shiny armor defeating dragons.

No, our bed time stories involved the dutiful CPA who’s quick thinking resulted in him having the records necessary to defeat the insidious IRS auditor, rescuing the tax beleaguered damsel the day before the tax bill was due.

So, while I easily latch onto this comparison. It’s not what tax collectors in Bible times were.

Levi or Zacchaeus were more like profiteers, businessmen, capitalists, than they were bureaucrats.

At the time Jesus was on the earth, Galilee was ‘ruled’ by Herod, who was a client king of Rome. Essentially, he was in charge as long as Rome decided not to squash him. (In contrast, Rome did rule Judea where the temple was.)

For the privilege of existing, Rome demanded Herod pay them a certain sum of money each year. (Kind of like the kid who held me up for my lunch money in middle school in exchange for not pounding me).

In order to pay this sum, Herod auctioned off the right to collect taxes in each province to the highest bidder (or his best buddies). The tax collectors in Bible times had a right to collect whatever they wanted, send what Herod demanded and keep the difference.

Keep in mind, these were Jews. Jews who exploited the opportunity to buy the taxation rights of their own people, for their own profit.

Of course, nobody liked them. But it wasn’t because they represented Rome. It’s because they used the misfortune of Israel’s oppression for their own gain.

Many Bandits in Bible Times were “Freedom-fighters”

There were some people that were not cool with Herod standing by and letting Rome dictate how much money he would squeeze out of Israel. The Bible often refers to these people as Zealots.

It’s unclear if in Bible times the group knew themselves by this name or if historians like the Bible writers and Josephus assigned this name to them in retrospect. Either way, these guys were about making life hard for anybody who tried to make the best of the Roman oppression.

They killed priests and tax collectors. They started riots and boycotts. And did general first-century terrorist activities.

Imagine for a second, Levi the tax collector hanging out with Judas the Zealot. Yikes!

But like any terrorist organization, (or freedom fighters depending on what side you’re on) these guys had to fund their activities one way or another. So mostly, they robbed unsuspecting travelers on the road.

Where the tax collectors took advantage of their own people through taxes, the zealots robbed their own people ‘for the cause’. The man attacked in the parable of the ‘Good Samaritan’ would likely have been identified as someone who was attacked by one of these bandits.

In this story, the good Samaritan then helps the poor soul, and hands the inn keeper his credit card for any expenses the man might have. (You used a credit card Samaritan? Say it isn’t so!)

Money Changers in the Temple were Price-Gougers

Christians get really into the Jesus throwing tables thing.

They love seeing an example of ‘righteous indignation’. But what was Jesus really mad about?

Money changers were actually a service for the worshippers who pilgrimed to the temple.

In the Jewish Law (Leviticus and Deuteronomy) God lays out instructions for guilt, sin and thanksgiving offerings, along with commands the tithe. In Deuteronomy 14:24-25 he gives these instructions concerning the tithe specifically.

Money changers existed in the temple so that people travelling from far away could purchase what they needed for their sacrifice without having to bring their animals or crops from far distances.

But this created a distinct supply and demand inefficiency that the money changers exploited. (Think toilet paper circa spring of 2020)

Instead of selling a pigeon, or a goat or a dove for a fair market price, they were price gouging in order to enrich themselves. They were using people’s need to be in right standing with God through sacrifice as a means for gain.

Jesus is mad because the people who are supposed to be helping people worship God and repent are putting up a barrier so that they might profit.

All three of these facts tell the story of people exploiting other people’s misfortune for their own gain. The tax collectors in bible times, and the zealots and money changers insisted that the ‘ends justify the means’.

“So what if I take a little extra, I got to make a living don’t I?”

“If the system wasn’t so corrupt, I wouldn’t have to cheat it or steal from it.”

“It’s not my fault that demand is so high, it’s the economic factors driving my price up.”

How do these three facts change the way you view the Bible’s message of money?

Jesus denounces a lot of what the western church praises.

In our western context we see shrewd business men (after all, Jesus told us to be cunning as snakes, didn’t he?)

We would identify hard-working people providing goods and services and people standing up for freedom.

You could build a money theology out of one or two verses. Or transport Jesus out of his century and into yours. This way you could make the Bible say whatever you want it to say about your money.

But if we want to truly understand what the Bible tells us about money, we need to apply the Bible to our context, not apply our context to the Bible.

Are we willing to let the Bible rule our money? Or do we want it to justify the way we already handle it?

Did you know these historical facts about Bible times? These facts came out of my research for my first novel, a historical fiction work set in this time period. Sign up for my newsletter so you won’t miss it’s release!