Three Reasons NOT to Pay Down Debt 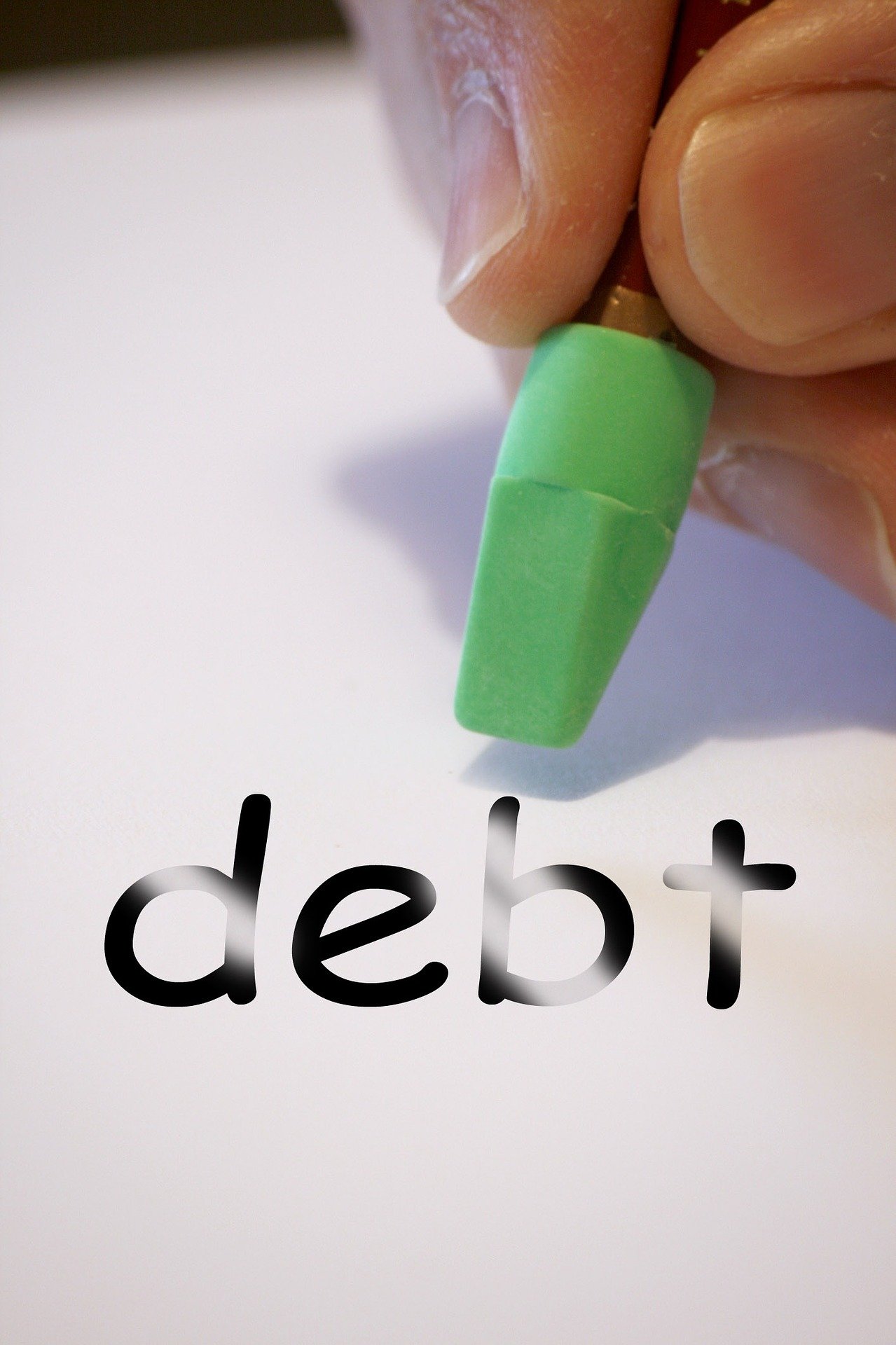 Listen to the audio version of this blog post here.

The church’s money culture is obsessed with debt-free living.

Dave Ramsey insists that it is the end-all, be-all of Christian money. He claims “Debt is dumb and Cash is king”. Not only is the Biblical basis for debt-free living pretty weak, but these two phrases are mutually exclusive! By paying down debt (which is dumb), you relinquish cash (apparently king – I thought Jesus was king, but we’ll tackle that another time).

So which is it?

Dave’s illogical tirades aside, paying down debt is not always in your financial best interest. While it MAY be advantageous, it’s hardly a Biblical mandate. Sure there are a couple of Proverbs where essentially the Bible says, “Hey, it’s better to live without debt than with it”.

That’s like saying it’s better to have six-pack abs than a flabby belly, or it’s better to love your work than hate it. Just because something is preferable doesn’t make it the ultimate goal of the Bible.

The Bible IS clear that the call of every Christian is to lay down our lives to follow Jesus.

Prioritizing the call and invitations of Jesus might mean not paying down debt. Dave essentially says that you’re no good to the Kingdom of God until you get your money straight. I wholly reject this idea! You can walk in the good works God has for you, today!

Just because the Bible doesn’t mandate debt-free living doesn’t mean it’s not beneficial. But we need to be honest about the difference between our personal comfort with debt and the invitation of Jesus and the Bible. We “major in a minor” when we insist the Bible instructs us to eliminate debt and it may not even be a financially “smart” move.

Let’s jump into three reasons why you may not want to accelerate your debt schedule.

The first reason you may not want to pay down your debt aggressively is to increase your liquidity.

It’s simply cash you can access without penalties or tax consequences. Money in your checking account or savings account is the most common example. Also, the cash value in life insurance policies, taxable brokerage accounts, or short-term savings bonds and CDs would count.

If you want to get your money out of retirement accounts, you’re going to pay taxes and fees –not liquid.

If you want money out of your real estate, you’re gonna have to sell it, which is going to take some time or you’re going to have to get a loan. Now you’re not debt free! Again, tough to access.

Liquidity is vital to following the invitations of Jesus. It’s undervalued in the Christian church. I know so many churches with paid-off buildings living month-to-month. It’s immoral to cut a pastor’s salary while you meet in a paid-off property, but it happens all the time!

Liquidity is crucial because it impacts flexibility. The more access to cash, the easier it is for us to say. “Hey, you need some money for that awesome nonprofit? Let me help fund that.”

What if God invites you to work less? Or change careers? Or move across the country? Liquidity offers the flexibility to obey.

A lack of liquidity is the number one reason churches and nonprofits close. People don’t take financial risks because they “can’t afford it”. Financial stress is often a function of what’s in the bank account more than the reality of income vs. expenses.

Paying down debt aggressively takes your liquidity and gives it to Chase bank. If your liquidity is low and you’re paying extra on debt, consider moving those extra payments to a liquid savings vehicle.

By committing extra money to debt, you could be missing out on funding the Kingdom of God.

Paying down debt puts money into your kingdom. It secures your future, reduces your liabilities.

When we pay down debt at the expense of giving we prioritize our kingdom over the Kingdom of God.

Sometimes Jesus invites us to get out of debt because He has something for us on the other side. However, instead of assuming that we can’t participate in funding God’s work until we get out of debt, we should approach our debt pay-down decisions prayerfully.

On the Christian Money Podcast, Bob Lotich told an incredible story. He was on a three-and-a-half-year track to paying off his house. God invited him to give more. In fact, he asked Bob to give his age as a percentage of his income. Bob realized that doing this will make his three-and-a-half-year track become a 15-year track. Nonetheless, he increased their giving from 10% to 31%. Ten months later, their house was paid off.

God can do immeasurably more than we can ever ask, seek, or imagine (Ephesians 3:20) . By considering our debt schedule as a constraint on our giving, we miss out on watching God do amazing things.

Jesus calls his disciples to lay down the thing they are worried about and follow Him. Shifting money from our debt-paydown plan to good works is a way to communicate our faith in Him.

Moving extra debt payments towards long-term savings is admittedly more of a logical argument than a Biblical one.

“Yeah, but Jeff I can save MORE once I pay off the loan”. Let’s assume once you pay off the vehicle you put the entire payment towards investing. You’ll end the seven years with a paid-off car and $9,773.96 in an investment account.

Interest “savings” actually cost about $250 in investment growth in this example. Either way, you end up with a paid-off car and an investment balance. We do ourselves a disservice when we fail to consider opportunity cost.

The longer the time frame, the more sense it makes to invest rather than pay down the note.

Mathematically, we’re better off putting a little away for the long-term than paying down debt aggressively. If you’re using all your extra cash to pay down debt and not building any sort of income for the future, consider accepting your minimum debt schedule and putting would-be extra payments towards a long-term savings vehicle.

Anything we approach as a list of “Do’s” and “Don’ts” sets us up for religion. Jesus came to break us free from religion and invite us into a relationship. I’m not saying you should never pay down debt, but the idea that “thou shalt pay down debt or be useless in the Kingdom” is wholly unbiblical and mathematically absurd.

We live in a modern world with complex financial markets. The accessibility of debt is a privilege that allows us to purchase assets now and pay over time. Of course, unhealthy consumerism leads to debilitating debt balances. But debt balances are a symptom of consumerism, not the problem.

Ask God if paying down debt is His invitation for you or if there’s something else he’d rather have you do with those extra payments.

Got a question? Get in touch. Fill out the form below and I’ll respond personally.