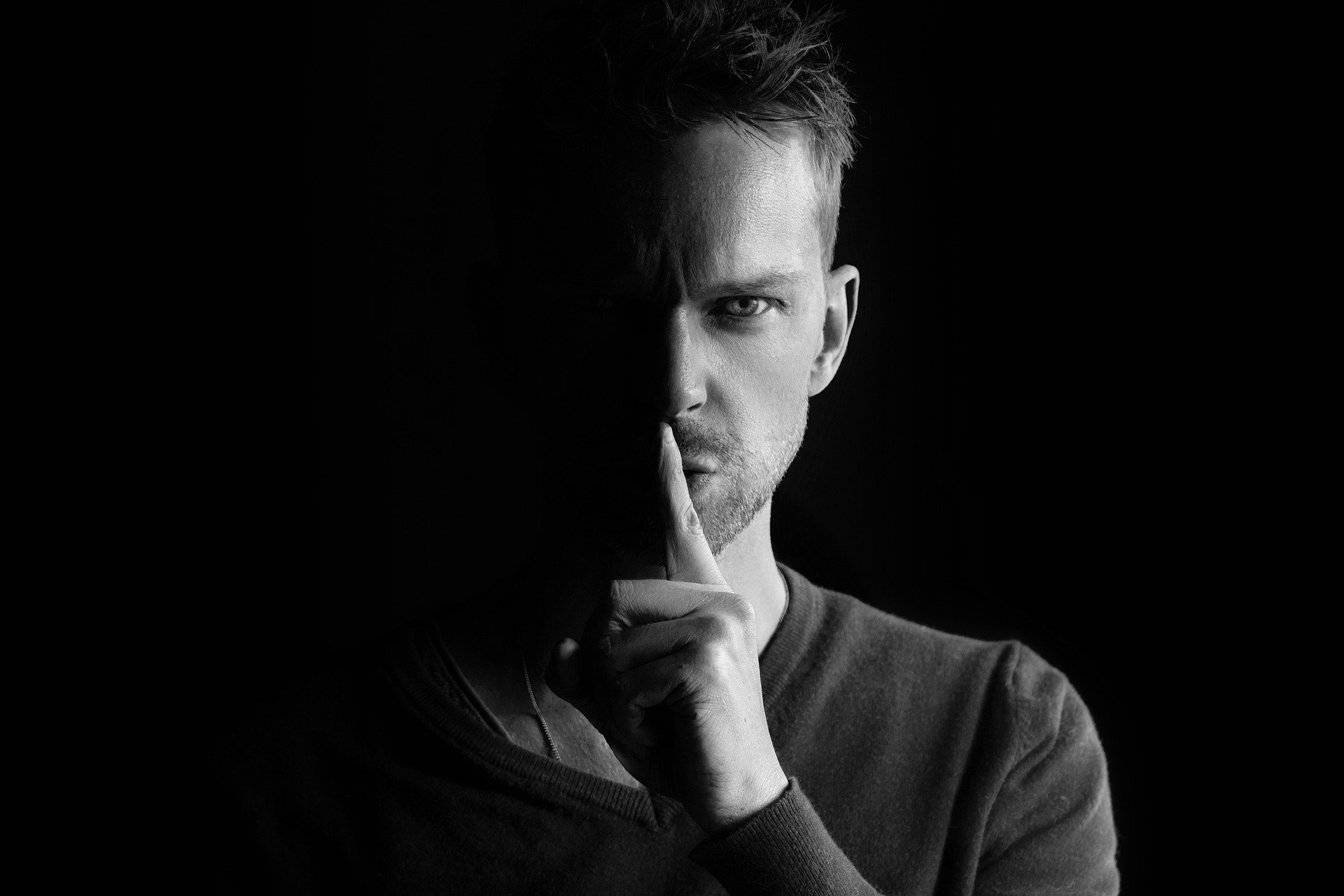 Isn’t the Bible more than spiritual platitudes that dress our life up or make it easier?

When God challenged my money theology, I had to start from scratch. I read the Bible for myself to see what it had to say about money. Turns out, what the Christian financial advice experts have been hocking as Biblical financial wisdom, is a lot more finance and a lot less Bible.

They love the Proverbs, misinterpreting the Parable of the Talents and putting a Christian veneer on conventional financial wisdom. But it doesn’t align with the Biblical narrative. It doesn’t conform to the heart of God. I’m on a mission to change the way the church thinks about their money.

Jesus watches as all the accomplished people throw gobs of money into the Temple treasury. These are the people who have it together. They probably took a class at their church and passed all the ‘baby-steps’. Look what good religious people they are!

Jesus doesn’t say anything about these people.

Then this small widow approaches the coffer and puts in two coins. Jesus is stunned. He’s elated! He’s excited about what this lady just did. Why?

Because she put in “everything she had. All she had to live on.”

And he called his disciples to him and said to them, “Truly, I say to you, this poor widow has put in more than all those who are contributing to the offering box. 44 For they all contributed out of their abundance, but she out of her poverty has put in everything she had, all she had to live on.”

She didn’t keep an emergency fund? Her envelopes of cash? Surely, Jesus is being hyperbolic here. I don’t think so.

The worst part is, there is a good chance that the money she put in, wasn’t used well. Rome controlled the temple through the temple priests who both had their hand in the till. The widow was giving money to her ‘church’ and they were likely not using it ‘well’. But she gave it anyway!

I am writing a novel about this time period, if you’re not already on my newsletter you can sign up here so you’ll be alerted when it’s released.

The Lesson: Worldly financial advice works. Paying down debt, keeping an emergency fund, budgeting your money are all good things and can keep you secure in your finances. But Jesus and the Bible don’t call us to security in our finances, they call us to security in Him and Him alone. This widow was confessing her trust in the provision of God, by giving her last penny to the treasury and gave up her right to control what was done with it.

This doesn’t mean we shouldn’t plan or shouldn’t be diligent. But have we traded a Gospel of surrendered trust for one of financial security? If we have, it’s a bad trade.

Jesus allows Peter to catch a massive load of fish. It’s pay dirt! It’s like winning that massive contract, getting funding for your new start up, landing your dream job!

Thanks God you’re the best!

Then He asks us to leave it.

“Come follow me,” He says. Turn down the job, close up the business, give away the contract.

In the series ‘The Chosen’ , the director Dallas Jenkins, depicts this miracle as a solution for a debt Simon has to pay. While Simon leaves the fish, Zebedee and his sons use the fish to pay off the debt on his behalf.

It’s a tidy device that allows for a nice pay-off for the miracle. It gives us a problem for the miracle to be a solution to. It heightens the miracle, but lessens the sacrifice of Simon. Whether this was the case for the real Simon or not, I don’t know. (My guess is someone found a really stinky boat later on that week).

What I do know is that plenty of successful business people, professionals and tradesmen have been called out of their success. Jesus asked them to give up the thing they are best at. The thing that provides for their family. And He told them to ‘go on mission’, following Jesus in something that has (for them) unknown results.

The Lesson: When Jesus says ‘follow him’, He means now. Just because you’re having financial success doesn’t mean you’re operating ‘in your calling’. Just because you are working your ‘dream job’. Doesn’t mean God will never call you out of it. For me, I know my identity was too wrapped in my ability to generate stable (and abundant) income for my family. It was scary leaving what I did well, and not financially wise in the least. It cost me a lot of money and foregone income. But Jesus promises that:

” …there is no one who has left house or brothers or sisters or mother or father or children or lands, for my sake and for the gospel, who will not receive a hundredfold now in this time, houses and brothers and sisters and mothers and children and lands, with persecutions, and in the age to come eternal life. “

Christian Financial Advice is silent on what to do when God calls us out of success and into the unknown. And I don’t understand why. The Bible is littered with examples of people who went ‘on mission’ trusted God for their provision and never retired with a seven-figure nest-egg.

There’s a widow who is in debt. She’s frantic because in those days, if you couldn’t pay your debt, they could take your children (and you) into slavery. And that’s exactly what’s about to happen. The Widow calls the man of God (Elisha) and he says “What you have to do, is order your debts smallest to largest and get your debt snow ball going. Foolish widow, why did you get credit cards?”

Just kidding. That’s not what he says at all. He helps the lady, by creating a financial miracle of oil, that she sells to pay off her lenders and has some left over to live on.

The widow was in distress. She had very little opportunity to make income and very few rights. The lender had got her into a bind and she was in trouble. Elisha doesn’t shame her or even blame her. He helps her. A similar story plays out in the book of Nehemiah. While Christian Financial experts cast debtors as sinners violating God’s ‘sacred law’ of debt-free living, the Bible casts them as the disadvantaged in need of protection.

The Lesson: Christian Financial Advice does it’s best to treat debtors like leppers.

The prevailing Christian advice communicates that as long as you have plenty of money you can feed all the lusts you want. It’s the debt that’s the sin. And that’s bonkers!

Some people are in debt because they got a bad shake. Medical calamity, job loss, relationship break down or past mistakes are hard and not easy to get through. It’s not helpful, or Biblical, to shame people for the debt that they are in. Do people overspend because they lack self-control? Absolutely. But the Bible leaves room for debtors who have come across tough circumstances. And it just so happens it’s the man of God’s (your?) job to come to their aid.

Of course if you’ve been funding a lack of self control with debt, or you’re trying to overcome a tough financial season, you can check out my friend Brandon’s article on how to save while getting out of debt.

People want to hear about how to get more money, why God wants them to be rich and why they are better than other people.

People want to know how God can help THEM with THEIR money. Not how we can deploy the money he gave us on His mission.

When I said I was going to follow Jesus, I said I’d follow his word. All of it. Whether I agree with it or not. Whether it seems to benefit me or not.

Here’s the good news. You can stop worrying about money without getting more. You can be ‘on mission’ without being consumed by a job, career or business. It’s great to have a good job and a fat bank account, but if we uses these things as objects for our security or meaning, we are in for a major let down.

Jesus offers us security AND meaning in Him. And guess what? It’s free!

And that’s why, when it comes to money we need to pay less attention to the Christian pundits and stay on mission with Jesus.