The Power of not doing your ‘Best’ 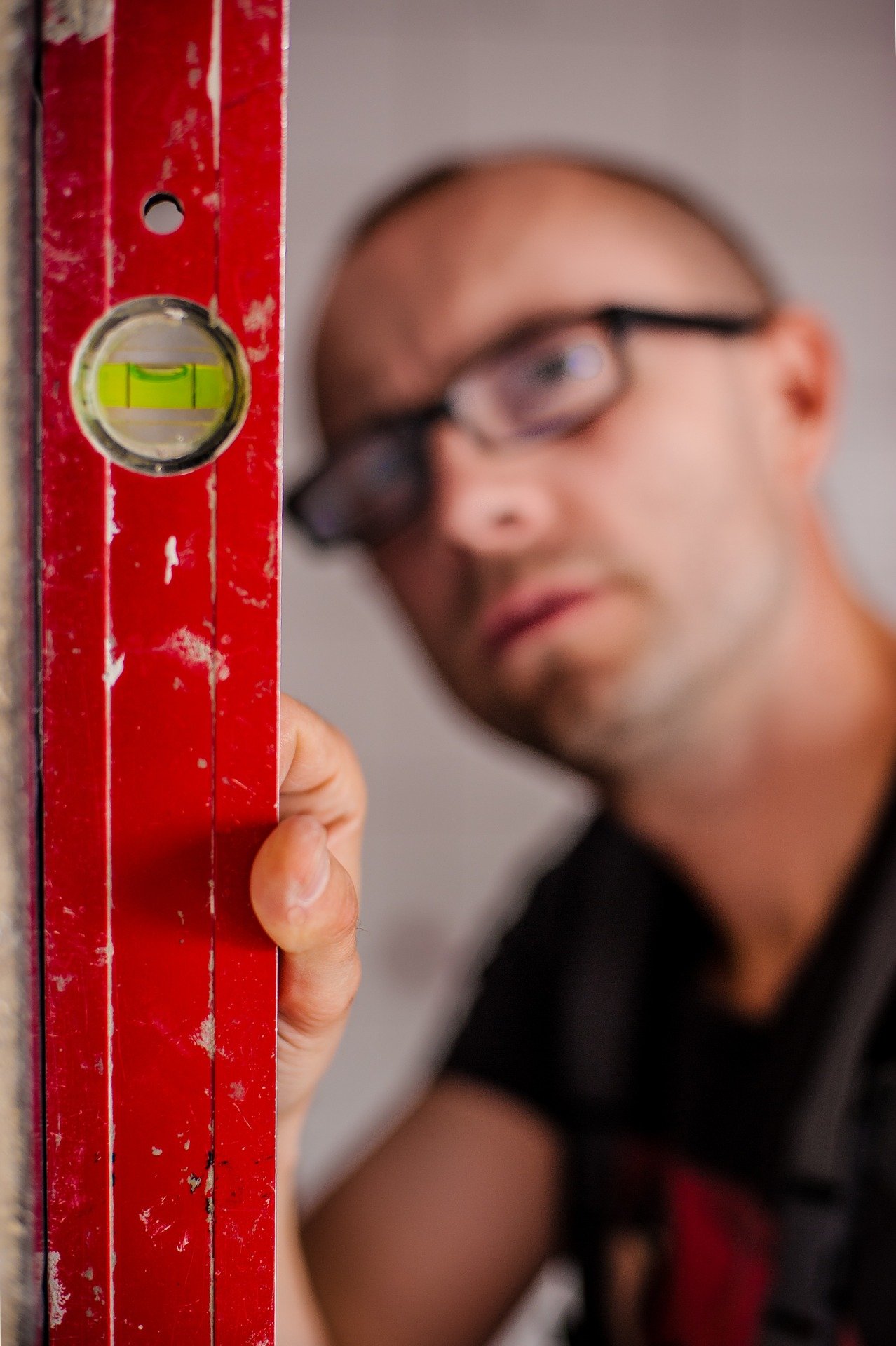 I declined another job offer this week. It would have tripled my market place income, gotten me back ‘in the game’.

It’s the third time this year that I’ve said ‘no’ to making more.

Perhaps, you’ve heard an old adage about how Christians should think about money and Christian career planning:

On the surface this ‘feels’ true. It seems right.

But is it God’s best for me?

As I’ve reflected this Holy Week, I’ve been struck, not as much by what Jesus did (though that is important), but this year I’ve been more struck by what He didn’t do.

There were, by human estimation, hundreds of ‘better ways’ for Jesus to establish His Lordship on earth. But He didn’t take any of them, because He was on a mission.

I know pretty much at any time, I could pick up the phone and call an old buddy or recruiter that could get me back to six-figures.

I believe that by doing less, I’m actually doing more.

Columbus, Ohio, the closest metro city to me, is a very diverse and transient city.

Ask anyone what brought them to Columbus and 8/10 times someone will answer “My job” or “my spouses job” (it isn’t the sunshine and beaches).

But how do we go about making these life changing decisions?

Even for Christ-followers I’ve found that Christian career plans are often made in a vacuum.

We think: This is… a better career opportunity, more money, more in my skill set, etc… so we take it. We move our family out of their neighborhood, leave our street, school, workplace, and church, for this new opportunity.

How often are we discerning if God has possibly called us as a minister to our neighborhood, committed members to our church, evangelists in our workplace?

Are we willing to make less money, even willing to be in a toxic work environment in order to spread the love of Jesus?

Is it outside the realm of possibilities that God has called you (yes You!) to bring the redeeming love of Jesus to a workplace or business or career that pays LESS than your current one?

But we don’t seem to have a theology for that.

We coach Christians how to get better jobs, negotiate raises and find ‘the job of their dreams’. If every Christian got the best job, who would minister to the people in the worst jobs? (whatever those are)

As Christians, are we career planning to fund, and support our mission created by God? Or do we think the job is the mission and everything in our life is subservient to it?

This isn’t to say that no one should ever take a promotion, or move their family. But is the job of the Christian to get more? To be the best? Or is it something else?

Am I called to give or called on a mission?

Isn’t it interesting that for all the people called to be wealthy business people, that missionaries still spend half of their time fundraising?

I too, used to be a ‘ministry check-writer’, behind the curtain of the ministry, funding it faithfully and proudly with my (for me) large checks.

Go work. Give Money. So WE can do the work.

”Seek first the Kingdom of God”

Have you considered God might want you to work less hours and make less money to have time to foster a child? To serve in a food pantry? To go to seminary?

Is it possible you are overlooking God’s call for you in the place you already are?

Do you NEED a bigger house or are your neighbors the life-long mission partners that you haven’t even bothered to meet yet?

For me, I’m tempted.

I’m tempted to go make more money because ‘look at all the good I could do with it.’ I’m tempted as a Christian to career plan, with the success, the wage, or the status in mind and then rationalize how I can ‘do something for God’ with it.

This reminds me of the story of Mary and Martha. Martha is busy hosting Jesus, while Mary is doing less, doing…nothing!

But Jesus says SHE chose the better portion.

Are we choosing the lesser portion when we career plan to make the most, in order to simply ‘give more’?

Are we living our calling? Or giving God our leftovers?

As God himself says “I desire obedience, not sacrifice” 1 Samuel 15:23

“I desire obedience, not sacrifice”

What can We do?

This is a nuanced approach. It is individualized. I can’t write you a nice neat roadmap or chisel 7 ‘baby-steps’ into a stone tablet and hand it to you.

It requires an actual living, walking, listening relationship with the Risen Lord Jesus Christ. Anything less than that is a guessing game at best, and superstitious ‘magical-thinking’ at worst. It requires thinking about our money differently than the world, and even most of the church.

But it’s worth it.

And we’re in good company.

Here’s a few things you can do today to start leaning into your mission:

And it should. Because Jesus could have ‘done more’, but instead he gave it all.

And today especially, I am grateful for that.

If you want your ‘theology of money’ challenged with more content like this. Sign up for my newsletter and you will get an email each week with my latest blogs (and a few bonus links).