Socialism is the Church’s Fault 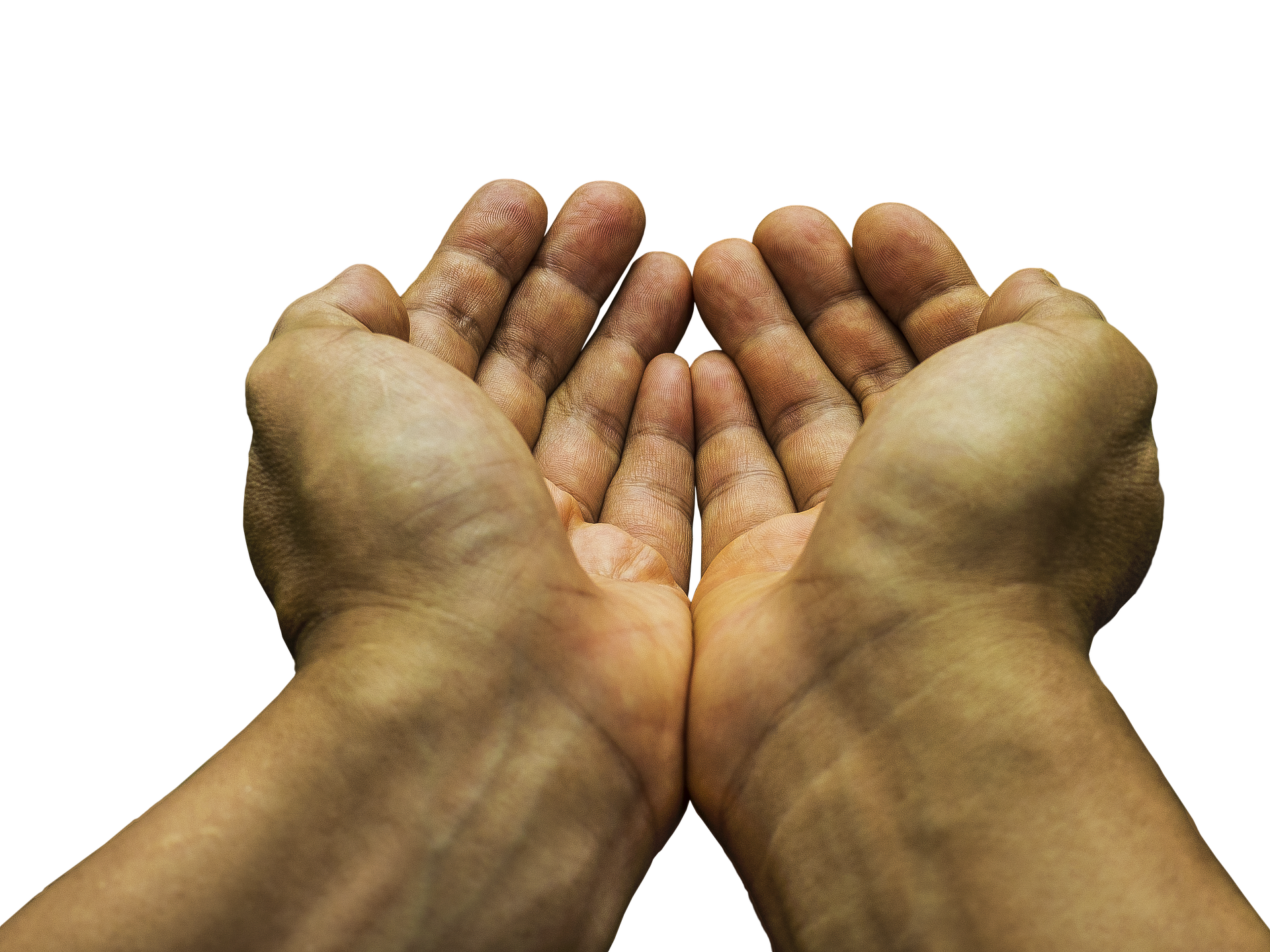 Many Christians decry socialism as an abomination. Perhaps you recently received your tax bill and the size of Uncle Sam’s cut made you angry. A lot of Evangelicals insist that using taxation to wrest funds from them for the benefit of the unworking, undeserving, or undocumented is nothing less than grand larceny. They call this redistribution of wealth “socialism” and point to this policy’s failures in the Soviet Union, Venezualea and beyond.

But what if the main encourager of this “socialism” in America isn’t universities, political action committees or unions?

What if it’s the church?

While socialism is the economic boogey man Christians love to attack, nobody seriously argues that every citizen on earth should have an identical salary. The need to provide for the most vulnerable and marginal in our society form the basis for arguments for social programs such as universal health care, universal basic income and “safety nets”. Christian capitalists, of whom I count myself among, argue that to provide for these needs out of an unwilling participant’s pocket is theft. While I’m not eager to see my tax bill increase either, consider these statistics:

The church has the resources to solve homelessness, poverty and orphanhood.

What we lack is the will. We simultaneously decry the attempt to wrest money from our grubby little fingers and refuse to lift those fingers to make a meaningful dent in the effects of sin in our communities.

Christians argue that it “isn’t their problem” or that they had to “work hard, so everyone else should too”. They don’t realize that the catalyst to the early church’s growth was its deep care for the ‘undeserving’. Christians have a long history of standing for the most vulnerable, the most marginalized and the poorest in their communities. In fact, care for the poor is a key indicator for revival.

The early Christians sorted through dumps in Rome looking for babies who had been discarded due to deformities. They raised them as their own.

They fed soup to the dying and buried the dead during the black plague, often contracting and succumbing to the disease themselves.

They built the first free schools, free hospitals and the first orphanages.

In short, Christians have always viewed their community’s problems as their responsibility. A Biblical worldview is one that confesses that things should look “on earth as it is in heaven”. But the church has traded community-building for power-grabbing. We have traded self-sacrifice for moral policing.

Instead of alleviating poverty, we attempt to alleviate our discomfort.

Instead of caring for the sick, addicted and despondent, we shove our religion down their throats.

We speed on the freeway over dilapidated houses and crime-filled streets to get to our ornate homes, churches or offices.

Instead of welcoming a stranger, we build a wall.

And the world looks on.

They don’t realize that the fallen state of humanity is the result of sin, but they know something is wrong. Something is inequitable. There is pain.

The world waits, with bated breath, for the sons of God to be revealed (Romans 8:19). They wait for the emissaries of the Healer to bring healing. And yet, nothing happens.

We squabble over theological minutia.

We jockey for our candidates.

We cloister together over potlucks and Bible studies and worship services.

We pat ourselves on the back for our holiness.

Meanwhile, the least of these — the ones Jesus said if you do anything for it’s like serving the savior himself. They starve. They go without shelter. They grow up alone, destined for violence, exploitation or simply ignored.

If the Church Won’t be the Solution…

The world won’t wait forever for Christ followers to be the solution God designed us to be. While, atheist humanists see the disparity in poverty as a collective moral failure, Christians are blaming the poor for their poverty. There is a whole generation of voters who have little Biblical grounding, but want the pain of their fellow countrymen to cease.

An overwhelming majority of evangelicals fear that while the offers of free health care, forgiven loans and universal income seem appealing, the price we’ll pay as a country in dollar devaluation, GDP suppression and increased debt will destroy our national prosperity.

Whether this is fact or not is an article for another time.

But if socialism (actual socialism not the figment of socialism) takes root in this country, the church will have no one to blame but themselves.

In fact, I’ll go so far as to say that the church is a leading cause of socialism. If the church was busy being the church, if mission-minded Christians began providing for their fellowman at the risk of their own provision, what leg would socialism have to stand on?

“We should tax the rich and give it to the poor”— “They already do that voluntarily”.

“No one should go without health care” — “If we are sick and don’t have money the local church helps us”.

“Free school for everyone!”— “The churches in our communities have been sending kids to school for years”.

What role would the government have to play in the redistribution of wealth if the church was already redistributing it?

It’s precisely because the church is not filling the holes created by the inefficienceies of capitalism that socialism even has a foothold.

Christian finance personalities always want to talk about how to make YOU secure in your money, make YOU prosperous and how to give YOU a fulfilling life. I want what’s God’s best for you too. But we do violence to the Gospel when we forget that it is an “other’s” Gospel.

We need more mission-minded Christians and churches who say, “enough is enough” and start solving problems in their community. We need churches to lead by example, sacrificing material comfort for the good of their community. We need congregants to give lavishly, not so the church has a fancier stage or brighter lights, but so that whole cities glorify the name of Jesus. Our money needs to work healing in this country, not further divide it.

The American church has a huge responsibility. If we are going to live in a prosperous capitalist society, we must fight the urge to use it for our sole gain. If we won’t choose to separate ourselves from our wealth for the benefit of others, we can’t complain when Big Brother chooses for us.