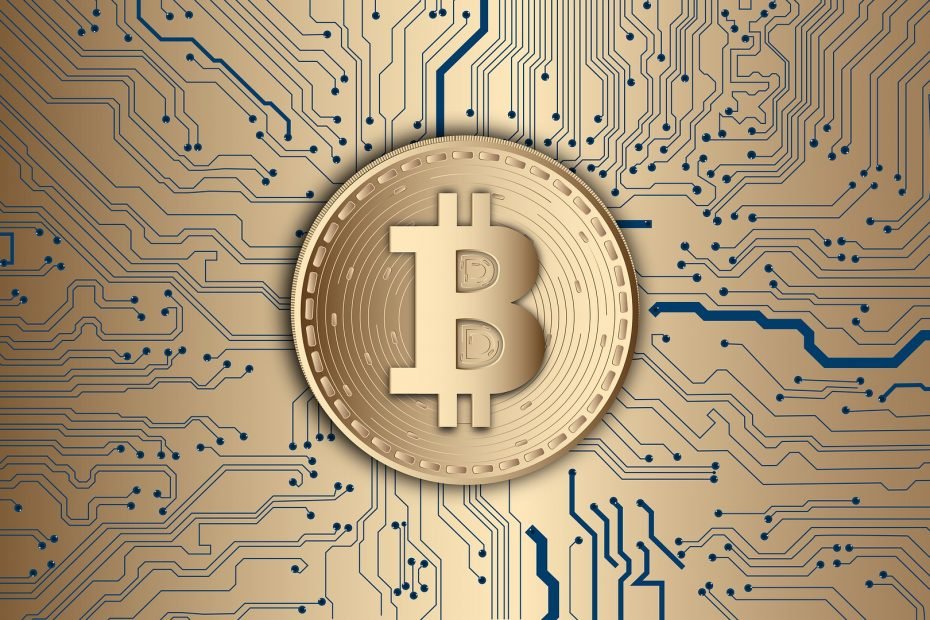 Should Christians Invest in Bitcoin?

Should Christians Invest in Bitcoin?

The recent plunge in Bitcoin’s price and the chatter around all things crypto may have recently piqued your interest. While, at first glance, it seems there is money to be made in crypto, many have stopped to ask: should Christians invest in Bitcoin?

While there is rarely a “one-sized” fits all approach. Christian should consider several things before investing in cryptocurrencies.

Think of it this way. Your bank maintains a ledger of your bank balance. However, they are the only ones who have access to this ledger. In addition, it’s not like your bank has assigned specific U.S. dollars to your account by serial number. If someone is able to gain access to your account via online banking, falsifying a check or getting your debit card pin, the banks “ledger” can be altered. The banks ledger is centralized. Change one, you change them all.

Blockchain on the other hand distributes thousands of ledgers all over the world. Because of this, falsification is near impossible. Blockchain isn’t that new of a technology. Its utility stretches far beyond cryptocurrencies. Proponents of cryptocurrency cite the decentralization of currency, enhanced protection and privacy (although the ledger is “open” it is highly encrypted) as the “future of money.” If this is true, why shouldn’t Christians invest in Bitcoin?

Investing in Bitcoin or other cyptocurrencies possesses inherent risks that don’t apply to more mainstream methods of investing. It is important to make the distinction between when Christians invest in Bitcoin and utilize Bitcoin as a method of payment.

When Christians utilize Bitcoin as a form of payment they essentially engage in foreign exchange. Imagine you are in the U.S. about to take a trip to Europe. You go to the foreign exchange counter at the airport or your bank and purchase Euros with U.S. dollars. You do this because it is easier to spend Euros in Europe than it is to spend dollars. While cryptocurrencies may emerge as a convenient method of transacting business in the future, that doesn’t necessarily mean Christians should invest in Bitcoin.

When Christians invest in Bitcoin they are purchasing an asset in the hopes that it goes up in value. That is, they hope it “appreciates”. Investors in Bitcoin don’t expect participation in earnings, dividends or coupon yields because there aren’t any. They simply hope the value of a Bitcoin in relation to their home currency rises over time. Contrary to Greg Phelan’s overly-simplistic article at The Gospel Coalition, assets purchased with an eye towards future appreciation are not necessarily “bubbles”. Growth stocks rarely pay dividends because companies invest free capital back into the business. Other examples of investments that seek appreciation without income include, land, art, collectibles, and foreign exchange trading. Going back to our European trip example, you could decide that you think the value of a Euro relative to the U.S. dollar will increase over time. Therefore, you may purchase Euros and keep them in your vault for later, hoping to convert them into your home currency to spend in the future.

Want to teach your kids how to think about money Biblically? Download your free copy of Mission Minded Money for Kids.

Before Christians investing in Bitcoin part with their money they should pause and consider why they are “investing”. Bitcoin and other cryptocurrencie’s prices fluctuate wildly and there isn’t a way to determine its intrinsic value. Unlike land or even art or collectibles Bitcoin doesn’t have utility outside its price relative to the dollar. Whereas you can build on land or hang artwork on the wall or calculate the net profit of a growth company, Bitcoin has an indeterminate intrinsic value. This puts Bitcoin “investing” squarely in the world of speculation.

The difference between speculation and investing is the difference between wisdom and greed. While putting money aside for consistent long-term growth is wise, greed encourages us to “turn a quick buck”. Purchasing assets out of greed or the fear of missing out isn’t on mission.

Investing in Bitcoin is not the only form of speculation. Speculation describes the way we invest, not the asset class. Purchasing a stock because you “think it will go up” vs. “it has value”, purchasing land because you think it’s located near the next development project or even writing a novel because you think a bunch of people will buy it, these are all examples of speculation. While taking risk is well within the bounds of Christian finance, taking risks for the sole reason of gaining wealth displaces God on the throne of our hearts in favor of money.

The Risks of Investing in Bitcoin

Investing in Bitcoin comes with many risks, the biggest of which is the difficulty in assigning the likelihood of each risk coming to its most disastrous fruition. Few understand exactly how cryptocurrencies work, let alone understand the geopolitical and economic factors that may cause crypto prices to tumble.

Regulatory Risk– Governments have not decided what to do about crypto yet. Although it trades similar to a security it avoids regulation under the Securities and Exchange Commision or the Commodities Board. This will change. As more consumers involve themselves in the crypto world, governments will tighten their grip on the crypto markets. 40 countries have already restricted the use of crypto, mostly because of its use by criminals and terrorists to exchange money without utilizing centralized banking systems. While regulation could legitimize cryptocurrency, it could also squash it. It is hard to imagine governments yielding control over the money supply.

Currency exchange risk- Truly, investing in Bitcoin is closer to currency trading than anything else. The currency movements caused by the interplay between two nation’s monetary policy, economic factors and financial health are difficult to understand, let alone predict. How much harder to predict the movement of a price of a currency not associated with any economy at all?

Interest rate risk- The Feds new Hawkish policy is poised to raise rates quickly to fight inflation. If the Fed succeeds, a rising dollar will push the value of Bitcoin down. Conversely if inflation runs away, Bitcoin may rally, do you know which way it will go? I don’t.

Price risk- The fervor around Bitcoin leads me to believe it is still far overvalued. At some point the music may stop and everyone will be wondering what happened. A history of speculative bubbles should yield caution. The South Sea Bubble of 1700s, the Railway bubble of the 1900s and more recently the dot com bubble. All of these industries survived post-bubble but only after a significant price adjustment.

Should Christians Invest in Bitcoin

Although I would caution anyone from participating in this irrational exuberance, here are a few things to consider before investing in Bitcoin or any other cryptocurrency:

Personally, I’m a “no” on crypto. However, if Christians invest in Bitcoin, I’m not against it.

The risks far outweigh the potential benefit and it is hard for me to imagine a reason to invest in Bitcoin that doesn’t involve greed. The future of cryptocurrency and blockchain technology is uncertain. Christians should invest to provide for their lifestyle in the future, not to get rich. There is no reason to chase outsized returns by engaging in speculation.

However, if everywhere else in their budget is on mission and Christians invest in Bitcoin with a small portion of their net worth, it’s not like it’s a sin. Just like all things money, it’s a matter of the heart.

Thanks to reader Brad P. for the inspiration for this post!