Should Christians Aspire to F.I.R.E? 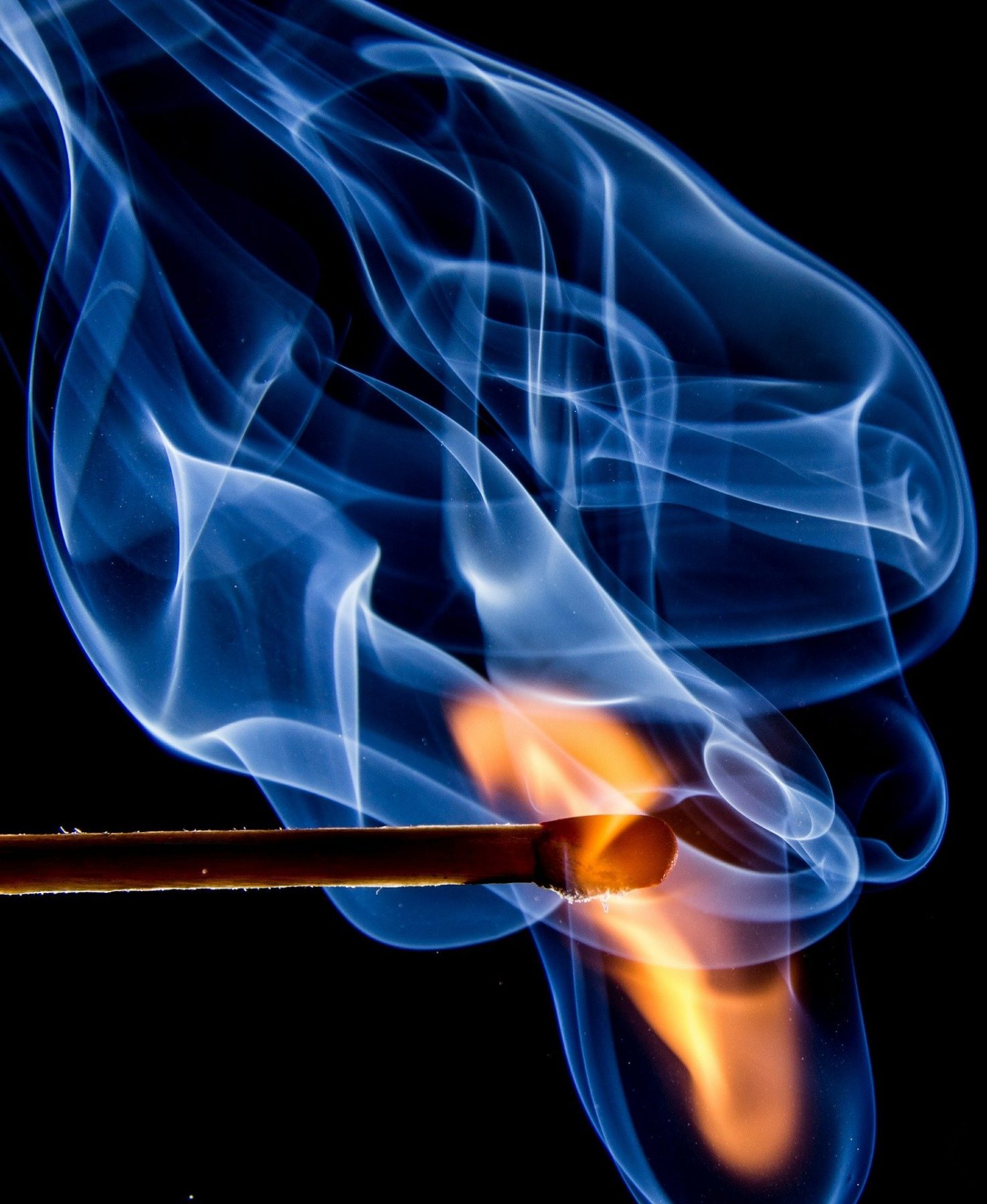 F.I.R.E is the newest trend in personal finance and pursued by tens of thousands of millennials across the globe. At its core, the idea goes like this: We watched our parents give thirty to forty years of their lives to companies, that ultimately (in many cases) discarded them and if they didn’t, they then retired, tired, and with a lot of their lives behind them. What if? We just retired sooner? What if instead of accumulating stuff, we increased our savings rate, lived frugally and exited the rat race ASAP (some as young as in their thirties).

What I really appreciate about the F.I.R.E movement is taking the eyes off of STUFF. In order to increase a savings rate and to lower the bar for retirement, F.I.R.E faithful commit to living frugally, well below their means and choosing life experience over material items.

I also love the realization that more is sometimes just more and bigger responsibility isn’t always a good thing. Those who follow F.I.R.E typically look at purchases in terms of how much happiness they will get out of the experience and less about status or what everyone else is doing. They also don’t chase big titled jobs, grow businesses into conglomerates or continually drive once they’ve achieved what they refer to as “F.I.” or “Fi” (financial independence).

They debunk the myth that you need to save some incredible sum to retire. Every financial advisor is going to tell you that you need to save MORE money. Why? Because they get paid on the MORE. In my experience in the finance industry, I have watched more people DIE with a million dollars in the bank, than I have seen people run out of money while they’re alive. You don’t need as much as you think you need to retire comfortably and your 401(k) and IRA are not as good of deals as you think they are (more on that later).

What concerns me about F.I.R.E

As Reagan Rose wrote on the Master’s Seminary Blog, F.I.R.E faithful believe that they are the masters of their own security. While there are diligent ways of using money and less diligent ways, the truth for any Christ follower is that our security is and must be in the person Jesus Christ and the redemption he secured for us on the cross. Whether you can flawlessly execute your plan or it becomes a crushing failure isn’t the point. In fact, it might be better for eternity if our money DID fail us. At least then we would start looking for a new place for security.

Earning a paycheck is underrated. I too, wake up in the morning unthrilled to go to work many days, but in Genesis 2 God put man “in the garden, to work and tend” it, before they needed to do that to get their food. Provision and work were not linked. I look at my workplace, not as a place where I earn a paycheck (though I do receive one). But a garden (sometimes more thorns than flowers) that God placed me in to cultivate the soil of hearts to being receptive to his redemption. If I work, to escape work, I’m missing the blessing of this beautiful interconnected, interdependent world God placed us in.

What can a Christian learn from F.I.R.E

A simple life is often more enriching than an exotic one.

Money can’t buy happiness, so you might as well stop before you spend your whole life trying to satisfy an appetite that won’t be satiated. Status symbols, excessive debt, and following the buying patterns of your friends is a recipe for doldrum.

If you scrutinize your expenses you can generally squeeze more efficiency out of your budget than you think.

Should a Christian F.I.R.E

Were you a bondservant when called? Do not be concerned about it. (But if you can gain your freedom, avail yourself of the opportunity.) 1 Corinthians 7:21

Were you an employee when God gave you a Mission? Don’t wait until you’re “free” to walk in it, go now! (But if you end up at financial independence, avail yourself of the opportunity).

Chasing money is antithetical to chasing God. As long as you are waking up each day, executing on the mission God has for your life and being faithful to your call. Whether you are F.I.R.E or not, remember who you are eternally DEpendent on.