Dads Should Do More Dishes 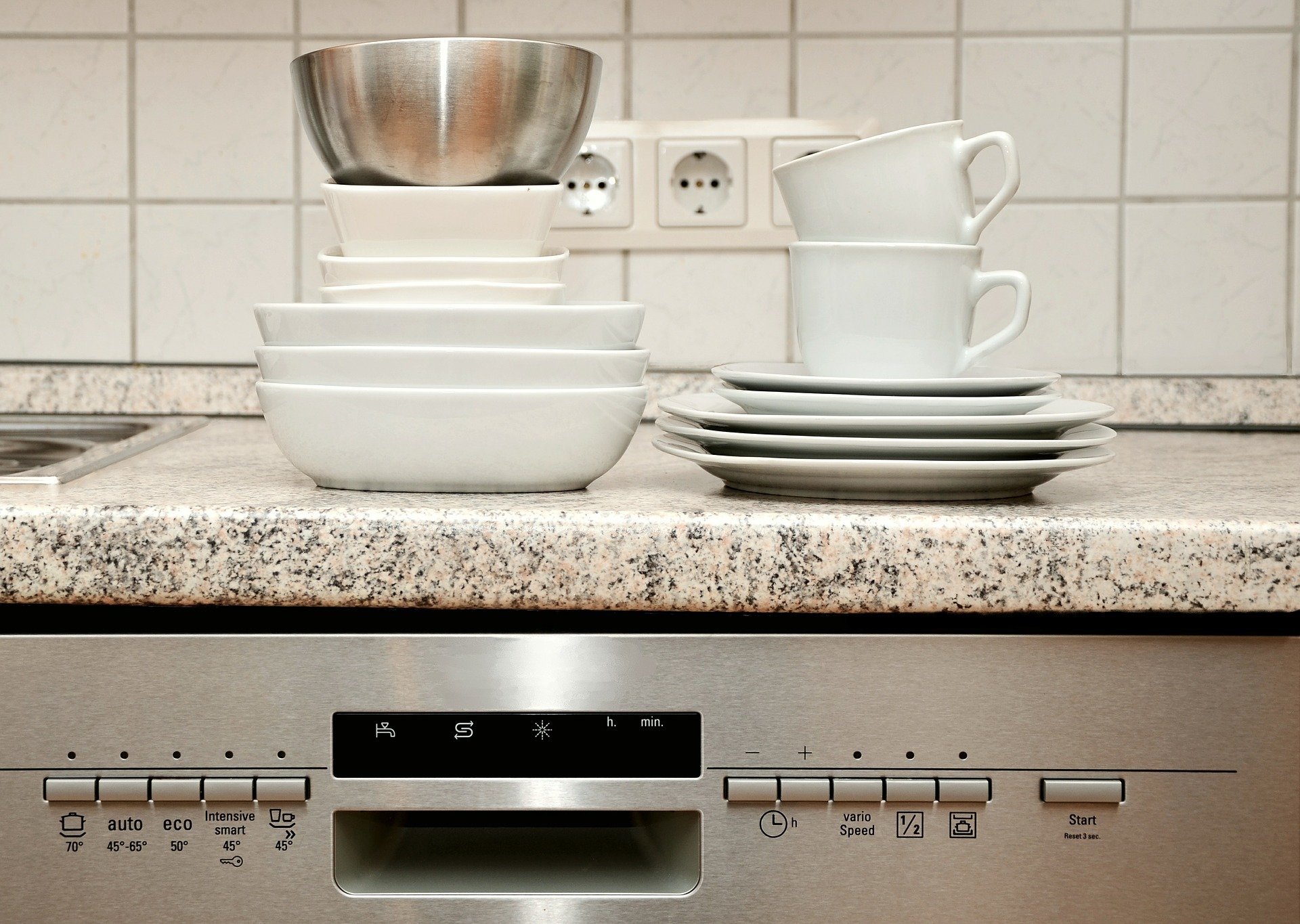 Shakespeare famously said, “All the world’s a stage and men and women but merely players…”. My wife and I are both good at “playing our roles.”

We both grew up in standard evangelical households. After our wedding, we quickly settled into our roles. She kept the house. I made the money. She taught the kids. I disciplined them. I was the gas. She was the brakes.

After twelve years of marriage, I’ve noticed that the trajectory of our family bends heavily towards my personal pursuits, schemes and calling. All the big financial moves we’ve made have been things I wanted to do. Much to my discredit, just recently we put money towards something my wife wanted to say “yes” to and it was hard for me! It forced me to realize, once again, I was having trouble releasing my role.

Play Your Role or Get off the Stage

Using the people around us as a support system for what we want to accomplish isn’t mission minded. It’s selfish. God put us in communities and families that are interconnected. He gave us each other to “build up the body of Christ” (Ephesians 4), not to build our own kingdom. That means that sometimes I have to play a supporting role.

The way our church culture glorifies the performance of roles isn’t helpful:

“He’s such a good provider.”

“She keeps a good house”

I hear these accolades far more often than:

“She’s really clear on her calling.”

We are good at playing our roles because it’s easy to keep score. If money is in the bank, and our lifestyle is what we want it to be, we check the box. “I’m a good provider”.

If the laundry is done and dinner is on the table at six, we pat ourselves on the back “I’m running a good household.”

If I’m “blowing with the wind” like the Spirit, who knows whether I’m right or wrong? Who will applaud me for my risk taking?

If we live our life to fulfill roles, we will always be disappointed. Our roles will disappoint us because just as Shakespeare says, “each has its entrance and its exits.”

When the role is over, who are you? Many lives have crumbled after losing a job, sending out their kids, or losing a spouse. Although each of these things require a season of grieving, they aren’t the end of you, unless the role has absorbed your identity. You still have a life after employment, after your kids move out and yes, even after your spouse dies.

As God calls my family into a deeper sense of identity and trust in Him, He’s calling me further from the role of provider and visionary and more into recognizing that I am just one part of the body of my family.

I am not the head. Christ is. What a relief!

I realized that my insistence on owning the role as provider, forced my wife into playing her role as homemaker. We were so consumed by our roles, we couldn’t visualize or dream about a higher calling. Part of my calling is helping my wife realize hers and vice versa. Which means, sometimes the most mission minded action I can take is doing the dishes.

Sometimes on a football team, a player will have to change positions for the good of the team. The left tackle is injured so the guard moves over to play his position. The team has too many quality receivers but not enough cornerbacks, so one of the receivers switches to the other side of the ball. The role of the team member changes for the good of the team, but the mission remains the same. The player is better at his original role than he is at the one the team needs him to play, but he shifts anyways because that’s how the team is going to win games.

“Winning” for my family is not defined by how much income I generate, or how perfectly Christian my kids end up. It’s measured in my ability to live out who God created me as. It’s measured by doing the “good works God created in advance for (me) to do”. (Ephesians 2:10)

My wife is a more natural homemaker than I am. I am a more natural income generator. But our mission isn’t subservient to our roles, quite the opposite. Sometimes I must play a role I suck at so that my wife can step into the spotlight.

Some Christians work like dogs at jobs to fulfill their “role” as provider, while others are buried in housework and children, fulfilling their “roles” as homemaker. They finish the day and collapse in bed with another day of tasks awaiting them. They live month-to-month and don’t see “extra” money available for anything more than survival. They feel mentally, financially, and emotionally strapped.

Our roles are literally choking the “life, and life abundantly,” out of us. (John 10:10)

Breaking Free from Our Roles

If you’ve been too focused on your role to think about mission, try some of these ideas:

Being a good spouse, parent, employee or homemaker is a great thing. We all have responsibilities, and we should carry them with excellence.

God places us in roles, but He didn’t create us for them. Allowing your place in a family, job or community to define your identity will force you to miss the forest for the trees. You must ‘zoom out’ to identify where the role has masked your mission.

Maybe your household has the roles split up the way it should be, but maybe not. How would you know if God was calling you to share your role or take on a different one? Have you and your spouse talked about what God uniquely designed each other for? Or are you just players on a stage?

Dads, you might not know until you try doing the dishes.

My Mission Minded Money for Kids Curriculum helps your kids think about money, calling and purpose. You can download it for free!