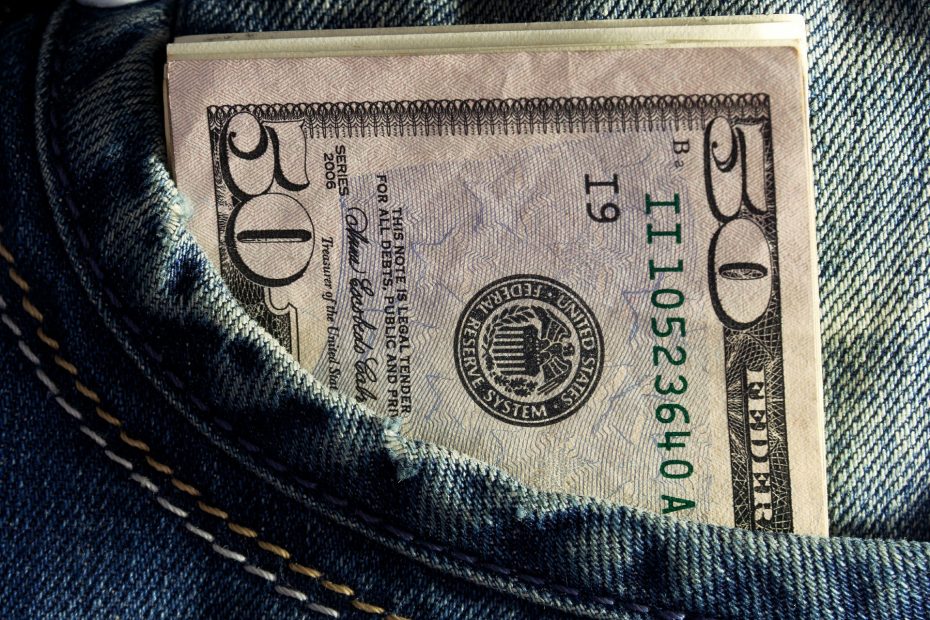 Have you ever seen a miracle?

Regardless of one’s belief or relationship with God. When they need it; everyone believes in miracles.

People pray for their favorite sport’s team or candidate to win.

They pray, as their coffee cup careens to the ground that it won’t shatter.

They pray that their grandmother won’t die from cancer.

Or that their baby’s life, who is threatened at birth, will be spared.

It’s amazing how much we believe in miracles UNTIL they happen.

Someone is healed from a prayer and we immediately begin to rationalize. Maybe the diagnosis was wrong? Maybe the pain was all in their head?

We narrowly escape a car accident. “That was close, good thing I swerved.”

We receive the promotion. “Well, after all, I deserved it.”

In Christian Finance, financial miracles are relegated to the world of Prosperity Gospel. The Gospel contortion that claims that God is for YOUR success, YOUR winning, YOUR wealth. All you have to do is claim it.

But the Biblical precedent for financial miracles is strong in both old and new testament writings.

Recently, my wife had returned from a grocery store trip, always an expensive venture in a household of seven.

She packed the grocery sacks in the pantry to save for a myriad of reuses, including packed lunches, trash can liners and carriers for the kids ‘nature finds’. Above the rustling of plastic bags, my wife calls my name in the shocked tone, that can only mean I’m about to have to deal with a disgusting critter.

I’m a money guy. I keep track of my money, I plan where my money goes and I know where it is. On top of that most of my career I’ve been a banker. I don’t mishandle cash. I must have heard her wrong.

Inexplicably, illogically, impossibly, $200 materialized in discarded bags that we use for discarded items.

Since beginning to live on faith, our monthly cashflow is tight. Living on 60% of our previous income, and adding another baby to the family isn’t easy on the budget, especially as we stretch that budget, inorder to deploy as much as possible on mission.

Immediately, we began to rationalize.

“Maybe you went to the store and put the extra in the bag by mistake.”

(We never shop with cash, we’re always using our credit cards so we can earn points).

(It’s been ages since I’ve even seen a grocery bagger, and that’s not exactly the highest paid position in the world)

A few even more ridiculous possibilities are tossed around.

Finally, we relented. There’s no logical reason that money was in that bag. In fact, it was near impossible.

But just like Peter’s fishing trip that netted him the exact amount he needed for him and Jesus’ temple tax, here money materialized in a way that I haven’t seen before.

It isn’t the first time I’ve seen a financial miracle.

It’s not even the biggest dollar financial miracle I’ve seen.

After our first child was born, we were inundated with bills. My car engine blew up, just after we had paid cash for a new-to-us vehicle that would make it easier for my wife to traverse with the baby. I attended college on an Army scholarship that I had just run out of funding for. I needed one more quarter of funding, and we didn’t have it.

At the same time, I felt called to write a double-tithe to our church. At the time, my wife and I both being in entry level positions, this number looked HUGE. But we did it.

Over the next week, I received a scholarship I forgot I had applied for, for the exact amount for my remaining tuition fees. My wife was awarded a job that doubled her income as she exited her educational pursuits, and the car was repaired (when we were certain it was going to need replaced).

I could go on with more stories. But somehow, so far, this most recent occurrence has been the most faith building. There’s something incomprehensible, inexplicable, that is both reassuring and humbling.

As much as I want to put any financial success on my own prowess, smart planning or ability to read the market. An event like this forces me to confess:

God truly is our provider.

If God needed to hide $50 bills in my sock drawer in order that we can make it, He will.

He fed Elijah with the ravens. He fed the widow with the oil. He made wine out of water.

So if God asks me to go somewhere AWAY from the place that I would normally go for money. Why wouldn’t I go?

Do I really believe God is my provider, if I think it has to come from my hand?

That we would pray for cancer to go. We would pray for that promotion, that raise, or our marriage to heal. But when the thing happens. When the miracle takes place, we try to find an earthly reason for a heavenly event.

A principle of the Kingdom is you only keep what you give away. We got rid of that money over the next week, tipping generously to service workers we ran across on a trip. It was a joy to receive, but it was a joy to give as well.

But I might have something else to give away.

Maybe you need a financial miracle.

I want to release a financial miracle over your life in prayer.

Would you let me do that?

I’m not even sure it works like that. Just because God blessed me with a few hundred dollars, would that make my prayer for you that much more effective? I don’t know.

But could I try?

There’s only one rule.

When the thing happens. You have to recognize it for what it is.

It’s not because you’re a great planner, or deserve it or a stroke of luck.

It’s because you have a God in heaven who is a provider, who is enough.

Do you need God to show up in your finances?

Email me your financial need here and I’ll reply with a prayer for your need.

Let’s release faith in your finances.

Send me an email about the financial miracle you need and I’ll reply with a prayer for God’s inexplicable provision.