4 Most Misinterpreted Bible Verses About Money 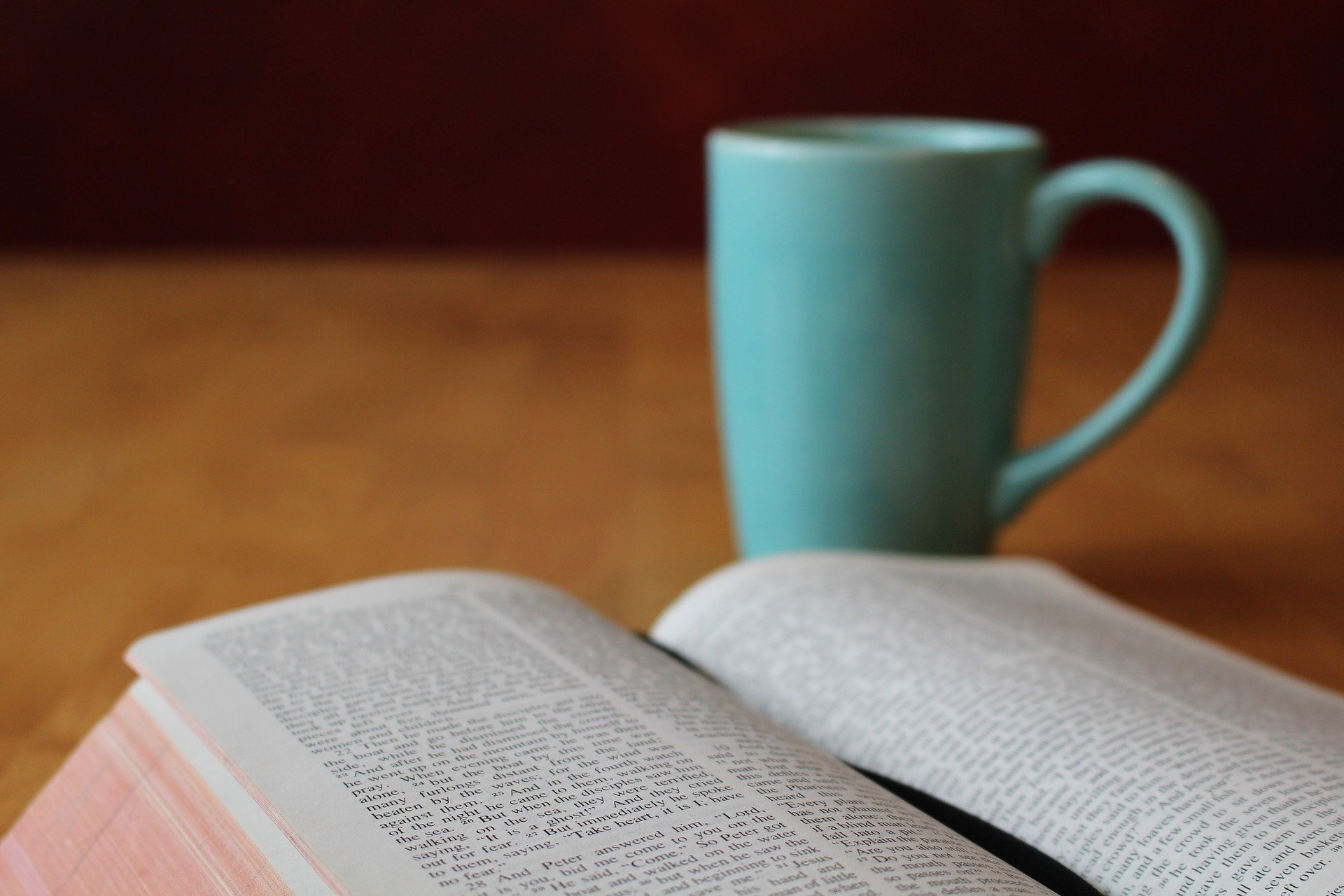 Christian financial experts claim that their advice is based on Biblical principles of money. But too often, Christian Financial Experts misconstrue (or misuse) these Bible verses about money. This leaves us with a sub-par ‘theology of money’. Here I unpack the 4 Money Bible Verse misinterpretations that grind my gears the most.

The Common Interpretation:  If someone is unemployed, underemployed, or seems to be (in our view) working the system, instead of a job, then we as Christ follower’s have no obligation to help them because “If you don’t work, you don’t eat.”

The problem with the interpretation of this Bible verse is it is doesn’t jive with the narrative of the Bible. Or Paul’s eagerness to help the poor.

The church in Thesselonia was eagerly anticipating the second return of Christ. So anticipating, in fact, that they had quit their jobs and were mostly just twiddling their thumbs waiting for his return.

This caused all sorts of problems (gossiping, vain conjectures about theology, and idleness). Paul in this Bible verse is encouraging people to not rely on money from the church (which had a robust ministry to the poor), but to ‘make their own living’ by doing ‘honest work with their own hands’. Keep in mind this is an admonition for Christians, by Christians.

Those who say they follow Christ are to be discipled in the way of honest work, but those outside the church we are not called to judge. Only to love, and nothing says ‘love’ like a warm loaf of bread.

The borrower is slave to the lender (Proverbs 22:7)

This Bible verse misinterpretation really annoys me because it ignores the other half of the proverbial couplet. In Hebrew thought, often two ideas are expressed to communicate one truth. When we simply say “the borrower is slave to the lender” It’s easy to conclude

The Common Interpretation: Slavery is bad, Borrowing is slavery, therefore, borrowing is bad.

However, this lines pair just before it says “the rich rule over the poor”. This complicates the verse and if we are to derive one meaning from both couplets, we would have to declare “Borrowing is bad, being poor is bad”.

This too fails to align with the rest of the Biblical narrative where Jesus states that it is the rich, not the poor who will struggle to enter the Kingdom of Heaven. Old and New Testament admonitions abound to help the poor, not to help people avoid poverty.

The truth this proverb is communicating is one of power imbalance. The Hebrew word here to borrow means literally ‘to join’. It could be the joining together of an agreement such as a borrower/lender agreement, but it could also be other things, like an indentured servant, a promise of some work performed or to ‘cast your lot’ with another.

The concept here is so much more far sweeping than simply. “Cut up the credit cards.” The instruction for us is that those with power; landlords, lenders, bosses, civic leaders, and parents alike, need to recognize that we have more power than someone, and it is our duty to use it for good not for ill, to defend the weak, not to exploit them.

There are other reasons to avoid debt, but this verse isn’t one of them.

The Common Interpretation: Jesus insists that we should budget, and gives an example of building a tower.

I can’t decide if this one is misinterpreted by willful blindness, or if Christian Financial ‘experts’ are just this desperate to find a Bible verse on budgeting.

This Bible verse isn’t even about money.

At best, Jesus uses budgeting as an illustration for a more spiritual and life altering truth. Two verses before this one Jesus says:

Jesus is actually saying the OPPOSITE of ‘budget and live responsibly’. He’s saying don’t follow me unless you’re prepared to give it all. If you can’t give up your financial security, your successful career, your money. Don’t even think about following me.

That’s a smidge different than “Jesus says I should budget.”

Having a plan for how you are going to use your money is a good idea. But this verse is more about taking risk, than it is about having a plan.

This might be the most often quoted Bible verse about money.

You know the story. The Master leaves and gives three of his servants money to manage. Two of the servants do well, doubling their money. One servant is bad and buries his money in the dirt and the master disciplines him.

The Common Interpretation: God gave me money, and so it is my responsibility to ‘steward’ that money in order for it to grow. The more I grow my money the better steward I am.

As much as I’d love the Bible verse to tell me to worry about my own money accumulation. This story is not about growing my money, or my business, or my wealth. Stewardship, is the idea of using someone else’s money for THEIR benefit.

God doesn’t need us to make him more money, he owns the ‘cattle on a thousand hills’ Proverbs 50:10. What He needs is for us to DEPLOY the money He gave us on His mission. Actually, those who focus on wealth building, instead of Mission Money, are those digging a hole and burying their assets in the sand.

Good Stewardship of our resources looks like taking risks, funding our missions and the missions of others. Getting that money working on projects that pray ‘on earth as it is in heaven’.

Bonus- The Lord Helps Those Who Help Themselves

This one isn’t even in the Bible. Though too many people think it is.

There are a lot of Bible verses about money. Unfortunately, a lot of it has been misconstrued by well meaning (or less than well meaning) financial experts to teach worldly principles through loosely biblically based ideas. The problem with this is; we are not people of this world! We are followers of Christ. Which means we should think about money differently than the world does. We should take instruction from the Bible on how we treat our worldly possessions not try to cram worldly wisdom into how we understand scripture.

You have a Mission God created for you. You can get more blogs like this one right to your inbox. Learn how to use your money to live out your mission by dropping your email in the box below.